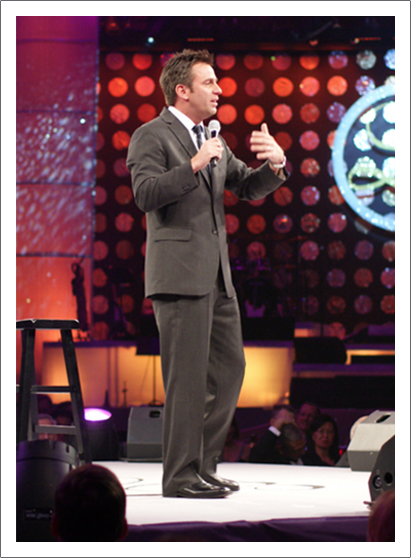 STAND-UP! ENTERTAINMENT
FOR YOUR EVENT

I know you are bouncing around the internet trying to find someone for your event. Keep reading.

I made it simple for you to get more info and reach my contacts. I just had a very exciting (and eye-opening) exchange with a senior executive from one of the largest corporations in the world. After my show she said, “It was nice to see someone so entertaining and relatable to everyone in the company.” She went on to say, “After a few minutes I knew you were not going to say anything that would upset anyone…that’s when I relaxed and enjoyed myself.” For years I have performed at corporate events – from Fortune 500 corporations to some wonderful local family-owned businesses. I have always thought about what was going on in the head of the person who booked me. I realize how much stress they might have and all the questions, such as:

I’ll make this easy for you. YES! to all the above.

I have enough credits that most of your guests will know me (winner of Last Comic Standing, multiple Tonight Show appearances, three Comedy Central Specials… if I write more, I’m just bragging). My material is universal to all demos, clean, and funny, yet doesn’t feel like a kids’ puppet show.

You have a lot going on. You don’t need the “ACT” adding to your stress. So if you’re interested in having me at your next event, simply contact the agent that directed you here and we can get more info to you ASAP. Good luck with your search!

WATCH NOW FOR A SAMPLE OF WHAT YOU’LL GET!

Energetic and accessible, acclaimed standup John Heffron shares an array of relatable experiences from childhood through life as a married father. He’s learned a thing or two about relationships with family, friends, and even himself along his journeys, gaining an astute, uniquely honest perspective widely praised among his comedy peers. Audiences of all ages relate to his enthusiastic, hard-won wisdom, recognizing how often the path to maturity is marked by universal triumphs and failures. Rather than mock differences, the Detroit native aims to engage, connect, and enlighten.

Along with appearances on The Tonight Show, Chelsea Lately, The Late Late Show, HBO, FX, VH1, A&E, and CMT, Heffron remains one of a small handful of veteran performers to tape two separate Comedy Central specials and has An Hour Special “Middle Class Funny” and a comedy showcase special on Netflix.

In addition to headlining clubs and appearing at festivals around the world, Heffron remains in high demand as a performer at events for numerous Fortune 50 companies including Mercedes, Frito Lay, Sonic, Johnson & Johnson, Ernst and Young, And The FBI Just to name a few.

His four albums, Middle Class Funny DVD, and best-selling advice book I Come to You From the Future: Everything You’ll Need to Know Before You Know It are available on iTunes and Amazon.